The new €6m Pier at Doolin, Co. Clare, will be officially opened this week. 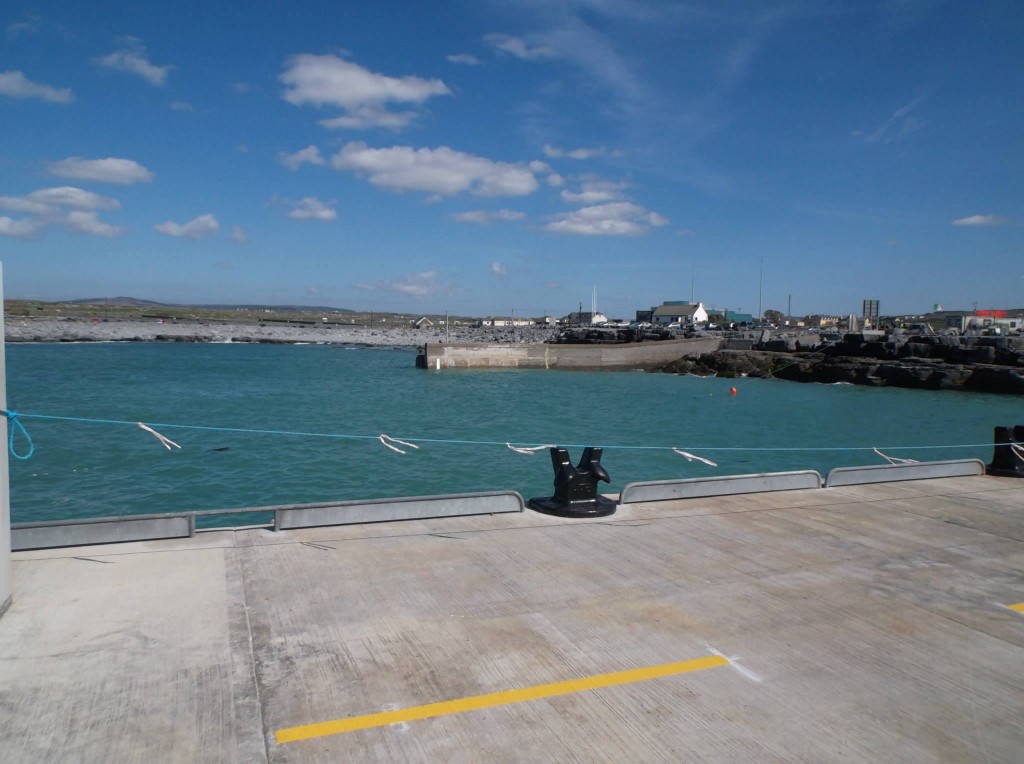 The old Pier viewed from the new Doolin Pier

Brendan Howlin, T.D., Minister for Public Expenditure & Public Reform will travel to North Clare this Friday to perform the opening on Friday at midday.

The opening ceremony will be broadcast live on the Doolin Pier and Doolin Facebook pages. (Broadband permitting). 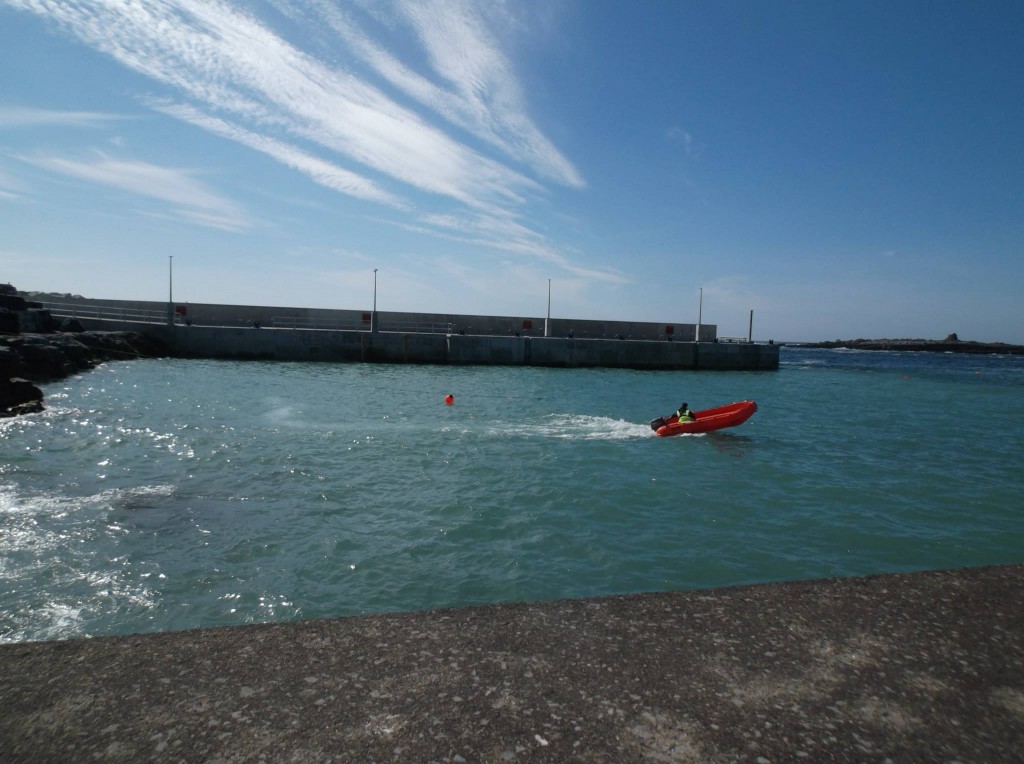 The new 65-metre Doolin Pier will serve as a primary access point to and from the Aran Islands and the Cliffs of Moher for ferry companies operating out of Doolin.

Clare County Council and the project’s Consultant Engineers have guided the pier project from its inception through the various stages of planning. This included the preparation of the Environmental Impact Statement, which facilitated An Bord Pleanala’s decision in 2013 to give the go ahead for the construction of a new pier.

L & M Keating Limited of Kilmihil were awarded the contract for the construction of the new pier, which has been completed on schedule and within budget.

The opening ceremony will be broadcast live on the Doolin Pier and Doolin Facebook pages. (Broadband permitting) 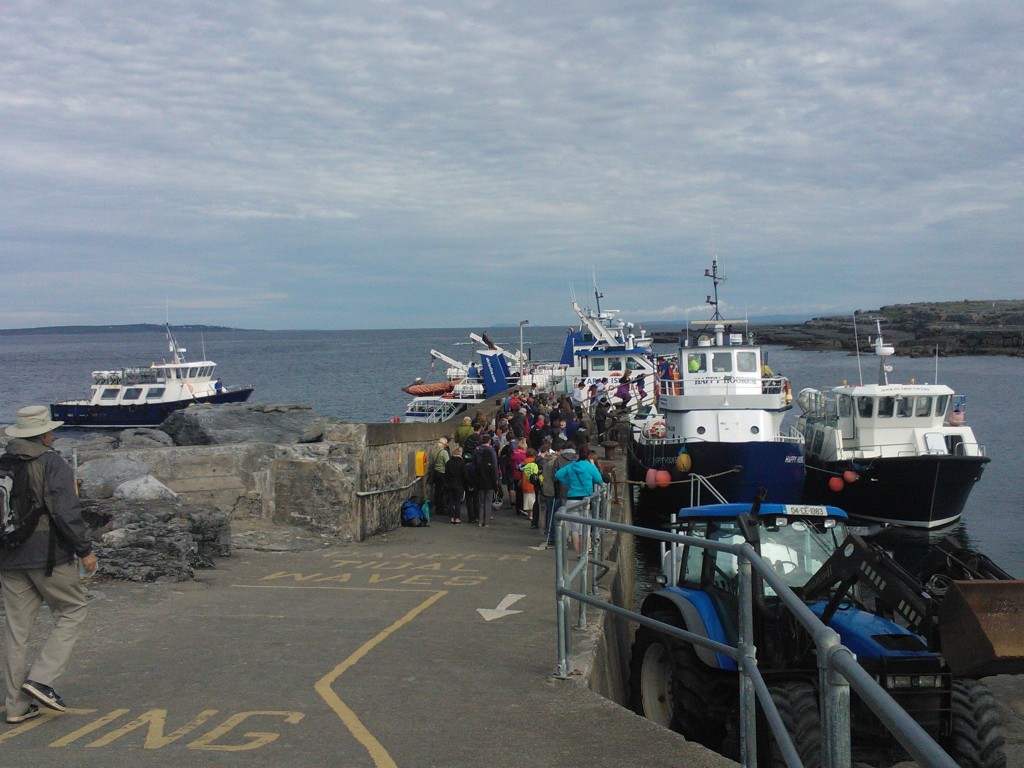 Why a new pier was needed.